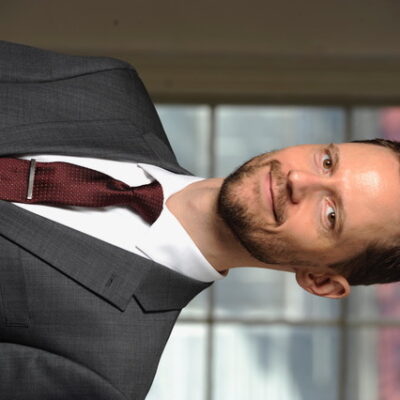 Rev. Seth is originally from the Pacific Northwest. He has worked in healthcare, law, retail, entertainment, construction…and probably a few others things! He comes from a working-class background and he is the first in his family to receive a university degree. He says, “I’ve been on food stamps and on sail boats and appreciated both.”

Rev. Seth was a member of Second Unitarian Church in Chicago for ten years. While he was there, he served in various capacities—from establishing a team that served meals to the homeless, to being a small group facilitator, as well as helping to train lay worship leaders. He also served on the Committee on Ministries, and the Worship Committee, among others.

Rev. Seth’s ministerial formation included a year as a student minister at Peoples Church of Chicago—a dynamic, diverse, urban congregation on Chicago’s North Side. He also spent a summer in Clinical Pastoral Education with The Night Ministry, which serves the homeless population of Chicago, with a focus on LGBTQ youth. While working with the Night Ministry he designed ways to engage the spiritual needs of clients, including a 5–week meditation course that he brought to a local shelter, and a series of spiritual exercises that could be implemented while on the street.

In addition to collecting a lot of work history and addresses over the years, Rev. Seth has also been a Christian, an atheist, a Buddhist and none/all of the above. He says, “I believe in a vision of the sacred that’s big enough for all of us, no matter what background we come from or how we understand our connection to the ultimate, and I believe that we can create a better world together with open hearts and open minds. I believe in love, and I believe in you.”